Lords of Lilliput Island was progressing in the same repetitious manner that The Last Boys had, an endless series of potential advances constantly anticipated and shot down by Tug Wilson, sending everything back to zero again.

The Xmas issue, no 23 December saw When Britain Froze expand by half a page to 2 pages, but not improve in dullness. Since it was back at its normal length for the last issue of , that extra half page was clearly just a Xmas bonus… And we moved on into with the end of Lords of Lilliput Island and the news that it was being replaced by a feature that stood a decent chance of being decent, a revival of the popular detective, Sexton Blake. When Britain Froze then put in another two page shift to spoil my little joke but its kid-heroes finally found their father who unwittingly had invented the antidote to the freezing frogs, which raised hope that that too would soon melt away.

It only took two more instalments. But this was a one-off, and They All Laughed was back a week later. Unfortunately, Sporty was starting to appear more regularly again, and in full page stories. However, Kerrigan was only a short term stopgap, designed to fill a spot until issue 2 February , when Valiant underwent its first ever full-scale revamp. Inside, it was all change.

Though still the art highlight of the comic, the series badly needed some better, i. Bluebottle and Basher was a new one-page cartoon about a small cop and a big crook. Credited to Rick Yager, it was an oddly drawn affair of highly-stylised cartoon realist art in tiny panels, and was a reprint of a short-lived American newspaper strip that had run from to The Ironmaster seemed to be a Phantom Viking rip-off, with street kid Danny Ventor falling down a ventilation shaft, finding a load of strange gear and being transformed, in an electric shock, into an armoured gladiator, whilst The Shrinker was sinister little scientist Capek, who had invented a machine to, what else, shrink people, starting with RAF pair Squadron-Leader Flint and Sergeant Slake.

This was a reprint of the series as it originally appeared in Buster , from onwards. I agree.

I began this read through with a two DVD set that only went up to , but when the second disc proved to be faulty, I had to invest in a six DVD set that covers the complete run. Issue 20 April seemed a good point to assess the state of Valiant and the new stories that had come in at the start of the year. Raven was the outstanding character, with a serious football story to tell, albeit through exaggerated positions and characters.

Neither The Ironmaster nor The Shrinker had anything interesting abut them, whilst the new cartoons were as completely unfunny as those that had gone before them.

Little Orvy had good art, and an educational aspect to it, but stood out more for how tedious everything else was than on its own slender merits. The Steel Claw even offers a direct parallel to The Spider: great art, shame about the stories.

If so, I hope it will be at least gradual for some time yet. There was good news in issue 1 June with the end of the unliked Ironmaster and the announcement of the return of Mytek the Mighty, though the fact that the enemy was the dwarfish Gogra yet again was boring: how come he kept surviving being stepped on by a gigantic robot gorilla?

Meanwhile, the Sexton Blake series was getting a bit repetitious with Blake or Tinker or both of them falling through trapdoors at least every other week: did their villains not have the imagination, or perhaps not the money, to build anything else? Or that the guy was plain nuts. A new series, Voyage of No Return, arrived in issue 7 September as a replacement for Little Orvy: not so much like for like, though.

Meanwhile, Raven on the Wing was going the way of all football strips: one story about football then straight into the same old nonsense about secrets and rich inheritances. There was no need to wait nine weeks to assess Voyage of No Return: three were enough to mark it as crap. Perhaps it was a remake from the original scripts? The Shrinker returned to normal size in issue 21 September and made way for… Return of the Shrinker, tacking implausibility onto a weak idea with no room for development. And the villain in the new Mytek the Mighty story was… Gogra. There was also a change of artist for the strip.

The new man was another decent artist with a good and fairly detailed line but he assembled his pages in square and rectangular panels with clear gutters between them, in consequence to the other artists, the majority of whom blended their pages with overlapping dialogue bubbles, varied and angular layouts and partial or total ommission of panel borders.

This was a period when the whole of Valiant was just jogging along, producing nothing demanding a comment positive or negative, so I find myself mentioning the issue 16 November Is It True? Two issues later, Valiant entered Still, the tedious Voyage of No Return reached a dull ending in issue 25 January , arousing hope for a better replacement. But the two-page River of Fire had the instant look of another Fifties wash-up.

And as a few weeks passed it became clearer and clearer that this was welcome back, Tom. Property History. Similar Homes. Street View. Is This Your Home? I'm the Owner. Create an Owner Estimate. Track This Estimate. Homeowner Tools. HOA dues Add. This 1, square foot house sits on a 8, square foot lot and features 3 bedrooms and 2 bathrooms. Nearby coffee shops include Ora Pac, 7-Eleven and Starbucks. Home Facts. Beds 3. Lot Size 8, Sq. Style Single Family Residential.

The Kids From Rec. Road 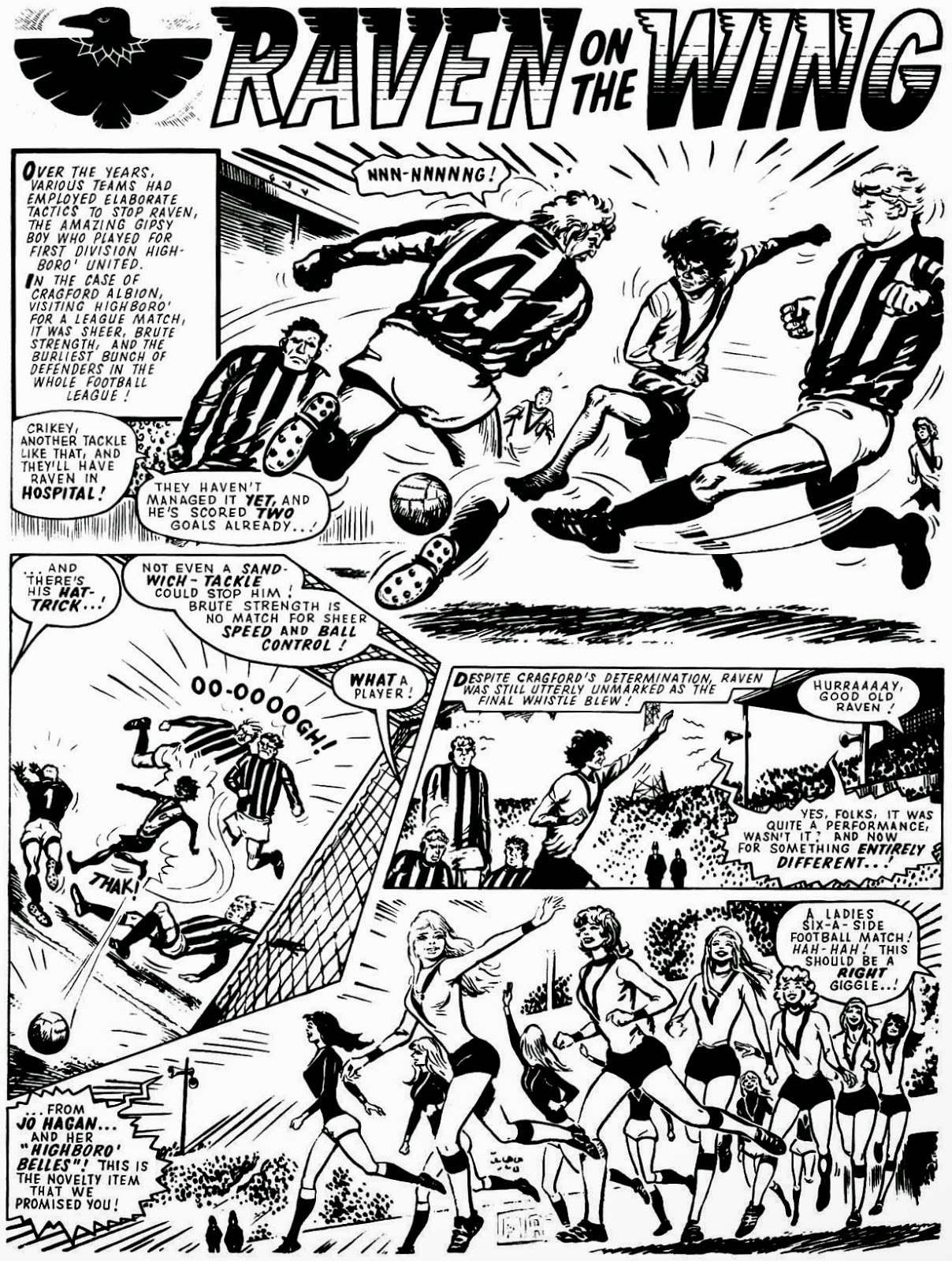 To verify enrollment eligibility for a property, contact the school directly. This area is car dependent — most errands require a car.